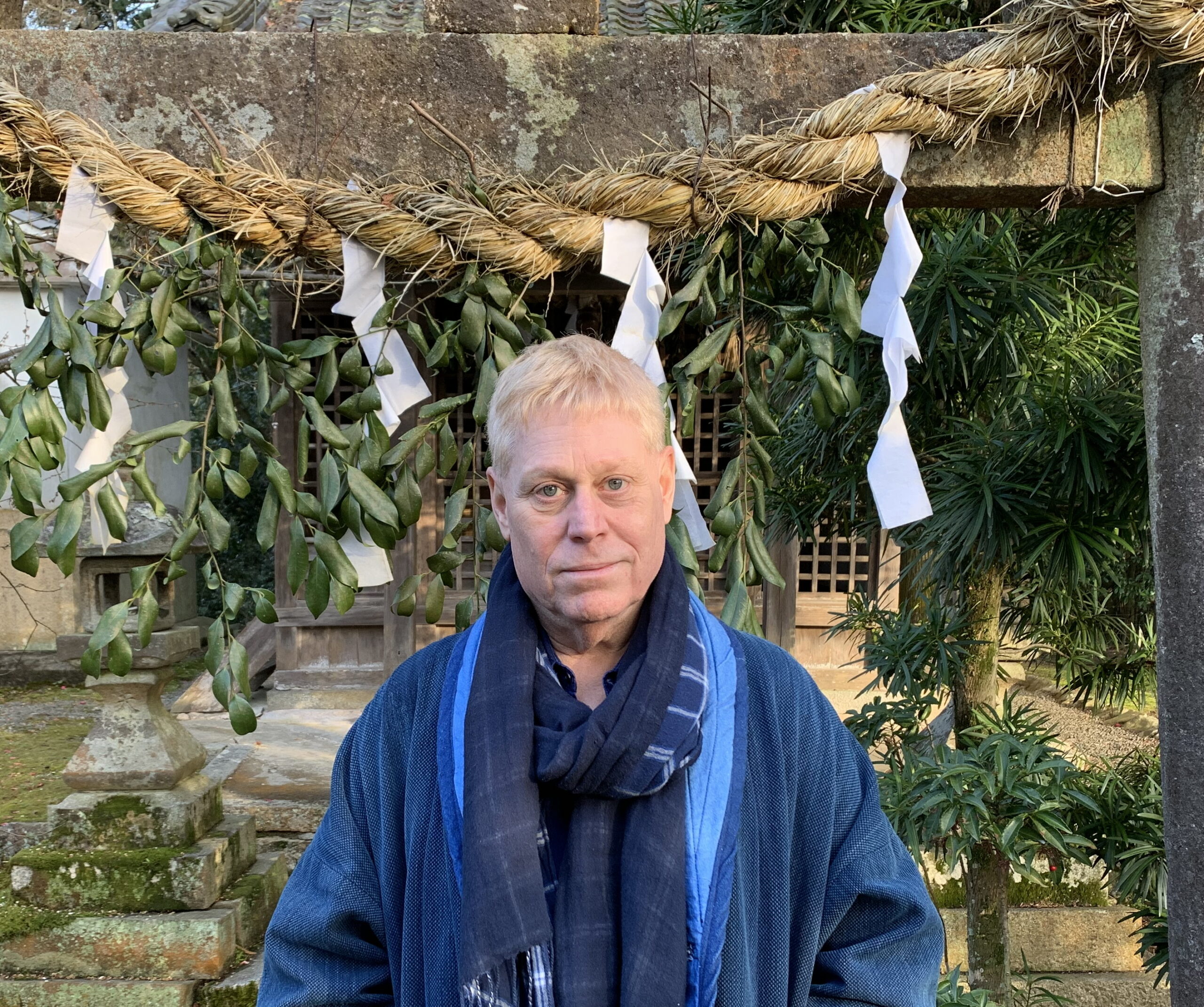 Born in 1952, Alex Kerr came to Yokohama with his family as a child in 1964. After graduating with degrees in Japanese studies at Yale University and Chinese studies at Oxford, in 1977 he moved to the town of Kameoka, near Kyoto where he still resides. In 1973 he bought an old thatched farmhouse in Iya Valley, Tokushima Prefecture, named“Chiiori” which became the center of his activities to save old houses. From 2004-2010 he converted machiya townhouses in Kyoto into accomodations for travelers, after which he has gone on to restore about forty old houses around Japan. Alex writes in both English and Japanese on aspects of Japanese and Asian culture, and is author of numerous books, including “Lost Japan” (1993), “Dogs and Demons” (2002), “Theory of Japanese Landscape” (2014), “Another Kyoto” (2016), “Japan Pilgrimage” (2020), and “Finding the Heart Sutra” (2020), and “Another Bangkok” (2021).