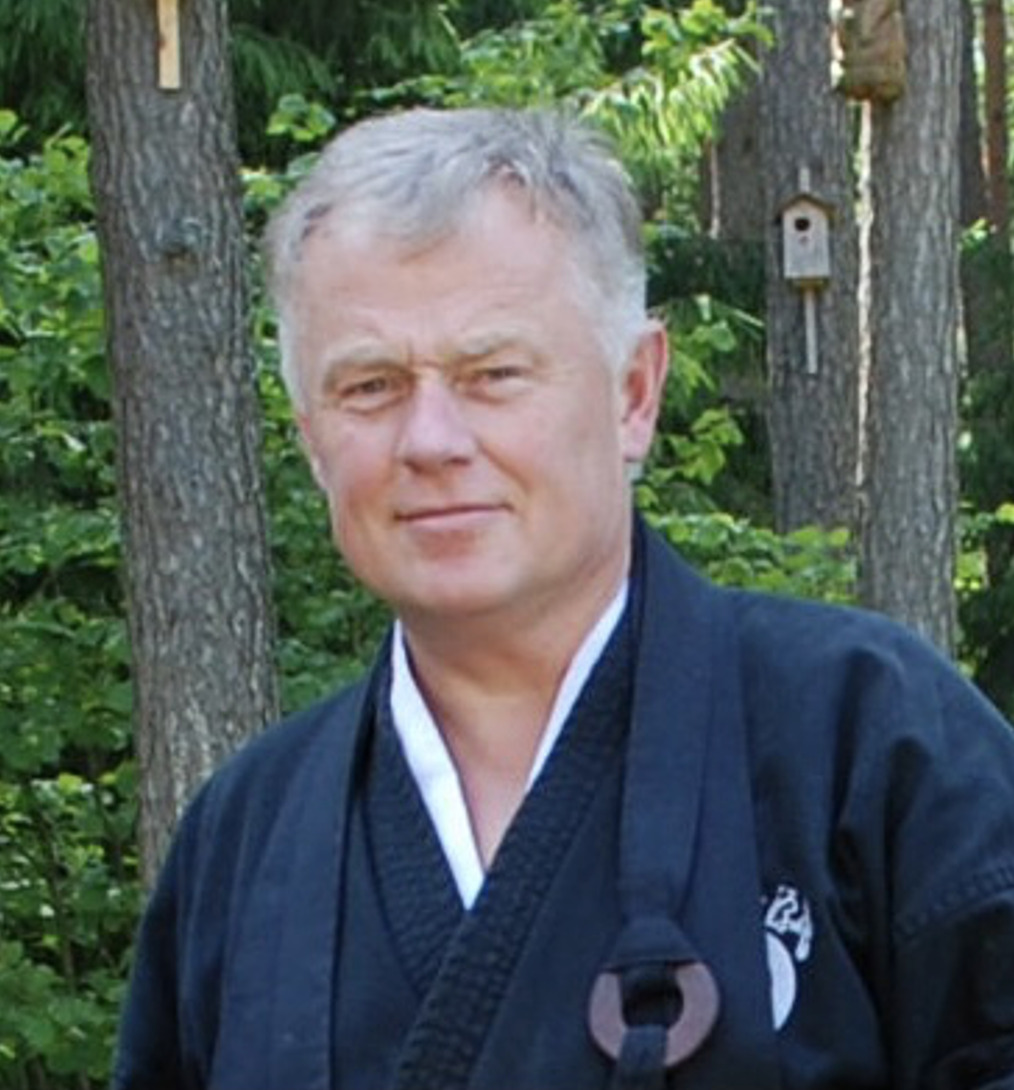 I am Darius Šarauskas, my dharma name is Tsugen Koji.

My family is described in the old archives of Lithuanian history, going back 1550 years. Among them was the military commander of the Grand Duchy of Lithuania, who fought for the freedom of Lithuania. After the wars, he built three churches, supported monasteries and did many noble works for the homeland and people. I published the books written by my father “Remain a Nobleman” and “Our Family” by my mother about our relatives, family and homeland. From ancient times to the present day the work has been started by my great-grandparents, grandparents and parents which has encouraged me to continue their work.

I became interested in spiritual practices as a child when I was about 14 years old after reading the book “Jonathan Livingstone Seagull” by Richard Bach in 1979. The question arose Who am I? What is the meaning of my life and purpose in life. I have started my journey to self-discovery and also in search of a spiritual teacher whilst Lithuania was annexed to the Soviet Union, and it was yet forbidden to travel abroad.

We have been traveling the path of Zen and zazen since 1989 together with my wife, three children, parents, and friends. We have written many articles about Zen and zazen in the newspapers and magazines. I have published ten books on the exercises and insights of the lives of Japanese Zen masters Hakuin Ekaku Zenji, Mumon Yamada Roshi, Shodo Harada Roshi. For eight years before the pandemic, I worked voluntarily with convicts serving various sentences in prisons. We practiced zazen with them. I have held dozens of lectures, seminars and mini-seshins (retreats) with my family and community members, and we are still conducting retreats to this date in Lithuania. We have also organized several exhibitions of Zen calligraphy masters. We dedicate our time and knowledge to educating people.