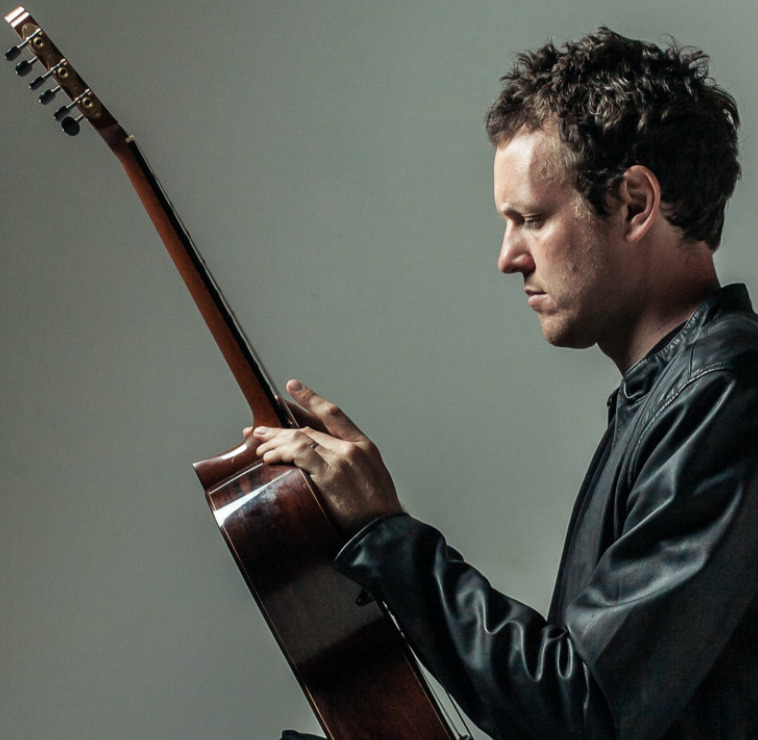 Derek Gripper is an extraordinary guitarist, well-known for his transcriptions and guitar translations of the complex compositions of Malian kora player Toumani Diabaté, for which he received critical acclaim from other renowned guitar players and Toumani Diabaté himself.

This resulted in performances all over the world, including at London’s Shakespeare’s Globe and King’s Place, and at the Acoustik Festival Bamako in Mali. Aside from his transcriptions, Derek creates original music from his influences from different African countries, and composers Arvo Partand and Egberto Gismonti. Derek has also spent many years performing and recording his own translations of Bach’s violin and cello music, infusing his interpretations with his lessons from the oral traditions of Africa.