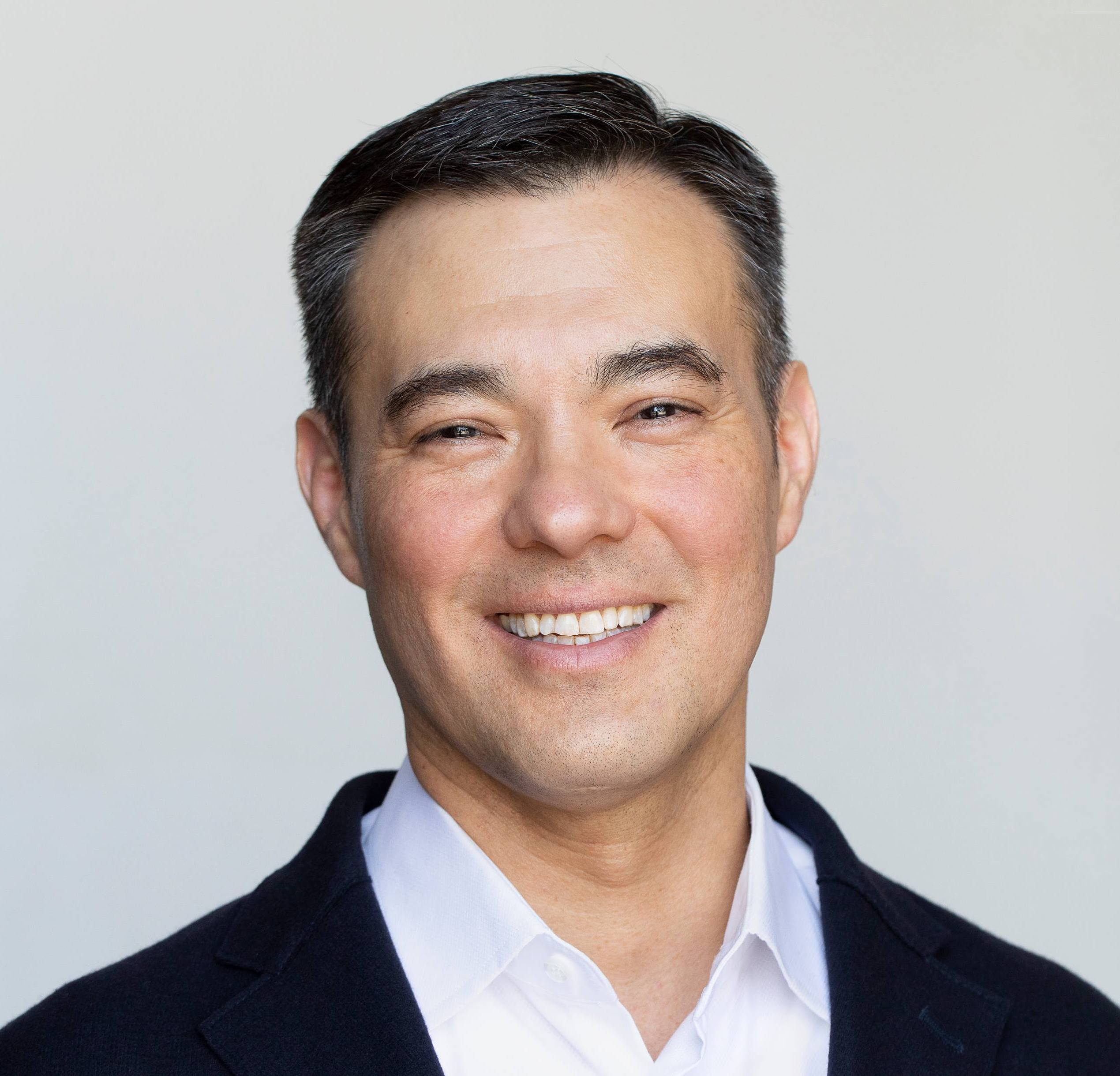 Transform Co-founder/PartnerProfessor and Founding Director of the Executive Mind Leadership Institute at the Peter F. Drucker and Masatoshi Ito Graduate School of Management.

Jeremy Hunter, Ph.D is a global authority on mindfulness and leadership.

He serves as the Founding Director of the Executive Mind Leadership Institute as well as Professor of Practice at the Peter F. Drucker Graduate School of Management.

He is also the great-grandson of a sumo wrestler.

For nearly two decades, he has helped leaders develop themselves while retaining their humanity in the face of monumental change and challenge.

He created and teaches The Executive Mind, a series of demanding and transformative executive education programs. They are dedicated to Drucker’s assertion that “You cannot manage other people unless you manage yourself first.” He has been voted Professor of the Year eight times.

He has designed and led leadership development programs for a wide variety of organizations, including Fortune 200 aerospace, Fortune 50 banking and finance, accounting, the arts and civic non-profits. Program impacts have lead to both positive professional, personal and financial outcomes for participants.

His work is informed by the experience of living day-to-day for 17 years with a potentially terminal illness. When faced with the need for life-saving surgery more than a dozen former students came forward as organ donors.

Dr. Hunter received his Ph.D. from University of Chicago, under the direction of Mihaly Csikszentmihalyi, author of Flow: The Psychology of Optimal Experience. He also holds a degree in Public Policy from the Kennedy School of Government at Harvard University, and in East Asian Studies from Wittenberg University.

He relishes Chinese dumplings and obsesses about modern architecture. He and his wife and son dutifully serve a chatty housecat who lives in Los Angeles.

He and Soichiro Inagaki co-authored ドラッカー・スクールのセルフマネジメント教室He is a contributor to Mindful.com, is on the web at www.JeremyHunter.net and can be followed on Twitter at www.twitter.com/JeremyHunter123.

He was featured in the article “Why Mindfulness Matters.”

His TEDx talk will show you “How to Change Your Future.”

He is host of the Untaught Essentials Podcast