Co-founder of Drawdown for JAPAN 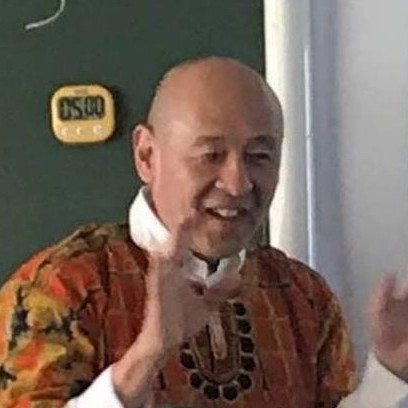 Kaku Suzuki founded and managed a non-profit organization, Seven Generations, with the goal of “helping everyone on the planet achieve an environmentally sustainable, socially just and spiritually fulfilling way of life”, while working for an automobile manufacturer,

After retiring under an early retirement program, he continued to run the organization while participating in the Earth Summit in Rio and launching of Transition Town Ichikawa, which aims to create a recycling-oriented society. And as he felt he knew nothing about Africa, which he thought would be important to the world in the future, he went to Zambia with his wife in March 2016, as a senior overseas volunteer for two years in a position of business management.

On his return in 2018, he came across the DRAWDOWN project and began promoting it in Japan. In addition, he has organized career education workshops at high schools, which he had been working on since before Zambia, and other workshops to connect people in the community.